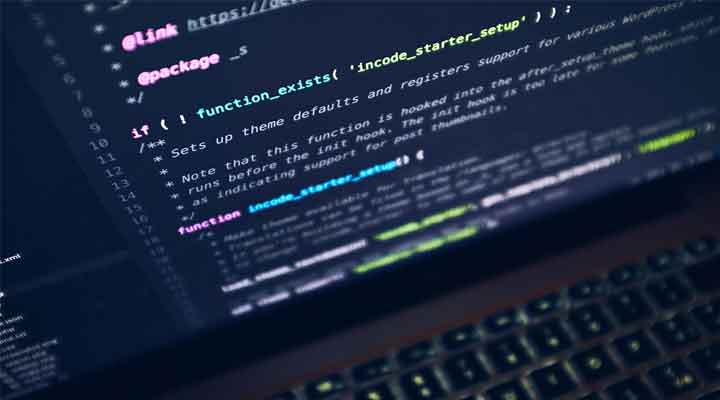 Computers are growing so rapidly marked by the many things in this world that are connected to computers. Many new devices have sprung up to support computer performance for the better. There are also so many database management tools today.

Database is a number of data that is processed using special software and packaged neatly on the computer. And one of the tools that can be used to process, store and obtain information on a database is MySQL.

For those of you who are familiar with computers, you must know very well about this tool. But for ordinary people, this tool may be so foreign. For this reason, this time I will discuss the meaning of MySQL, its history and functions plus its advantages and disadvantages.

MySQL is a tool that is used specifically to process SQL (Structured Query Language). SQL is a language used to access relational data rows. The easy way is to access the language in the computer. Because SQL and MySQL are special in nature, only people who are in the IT world are familiar with this language.

There are several definitions of MySQL that can enrich your knowledge:

Until now, the owner of the MySQL license is a Swedish commercial company called MySQL Ab. The company was founded by David Axmark, Allan Larsson and Michael “Monty”.

The history of MySQL begins in 1979 when a computer programmer named Michael “Monty” Widenius developed a simple database system which he named UNIREG. At the time this research was conducted Monty was a worker at a company called TcX in Sweden. And it turns out, Monty’s development is getting good results.

In 1994, UNIREG was Used as a Web-Based Application Database

After a long period of development, in 1994 TcX started to develop a web-based application using UNIREG as its database system. Unfortunately, at that time the results were not satisfactory, UNIREG was not suitable to support dynamic databases such as the web.

TcX then tried another alternative by using the mSQL database system (miniSQL). Unfortunately, mSQL doesn’t even support indexing. As a result, mSQL has not very good performance.

Because of these two failures, Monty contacted David Hughes (mSQL programmer) to discuss whether he was interested in developing mSQL in conjunction with UNIREG ISAM to support indexing. Unfortunately, at the time Hughes refused. He wants to develop indexing technology for mSQL version 2.

From this rejection, TcX, in which there was Monty, developed the concept of a new database system. He developed the UNIREG and mSQL combined database system. So in 1995, a new RDBMS was born which was later named MySQL. Also in 1995, the name TcX no longer existed because it had changed to MySQL AB. AB is the abbreviation for Aktiebolag or the term PT (Limited company) in Sweden.

At the suggestion of David Axmark from Detron HB who is a partner of TcX, he suggested that MySQL be released for free to the public. To support the company’s income, a strategy of selling “support” services is carried out for companies that want to implement MySQL.

For those who are used to using SQL, they know very well what MYSQL functions. In general, MYSQL has functions to create, manage and access databases in a structured and automated manner. MySQL’s most prominent ability lies in its ability to manage string data (text based) which can be accessed privately or publicly on a web.

Certainly, almost all web server providers or hosts provide MySQL facilities for web developers to manage databases on their websites. In the web world, the interface or My SQL interface is called phpMyAdmin. Some examples of the use of MySQL can even be found in E-Commerce, Blogs or CMS.

As I said earlier, that MySQL is not the only tool for processing SQL. But MySQL is chosen by many users because it has certain features or capabilities.

One of the most notable is MySQl’s multi-platform, GPL-licensed capabilities. That means MySQL can be used by almost all computer OS. Moreover, MySQL’s performance is also quite high in processing queries.

Some other features in MySQL for example:

What’s more, MySQL also supports the use of fields in the form of indexes and has a fairly good level of security.

MySQL has several advantages that make it widely used by users. Among them:

Even so, that does not mean that MySQL is without flaws. Some of the shortcomings of MySQL, for example: MYSQL does not support programming language connections and the data that can be handled is not so large and does not support the widowing function.