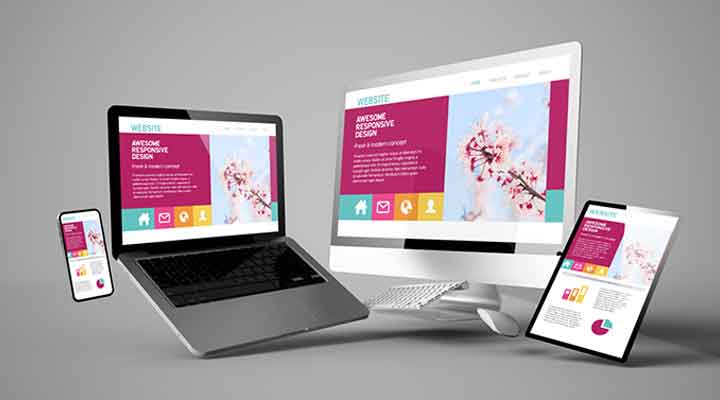 A web developer is someone who deals with the creation of a website. A Web Developer creates web-based applications using programming languages. The task of the Web Developer is to be the liaison of all the resources needed for website creation. Among others, such as creating databases, managing domains, creating dynamic web displays, and many more tasks from a Web Developer. Their task will end if the website created is ready for use and there are no problems using the website.

In making web-based applications, a programming language is needed that must be thoroughly understood by Web Developers, such as JavaScript, PHP, ASP, Python, Java, MySQL, and others. Because they have been confused with complicated programming languages, it can be said that a Web Developer doesn’t think much about the appearance of the website. Not thinking about the appearance of the website does not mean the resulting display is messy, yes, they will only make the website look dynamic. Then what about website design? Isn’t a website that is comfortable to look at also needed to make visitors feel at home on your website? To design the web to be more beautiful and comfortable is the task of the Web Designer.

Then what about website design? Isn’t a website that is comfortable to look at also needed to make visitors feel at home on your website? To design the web to be more beautiful and comfortable is the task of the Web Designer. Yes, this is where the task of the web designer begins. A web designer is someone who works with the visual elements of a website. They are in charge of beautifying the appearance of web pages.

Web designers often work with visual images, color, animation, video, and more to multimedia. They are more familiar with Client Side Scripting such as HTML, CSS, and JavaScript. Web designers will usually beautify the appearance of the website by manipulating the usual image that has been edited first using Adobe PhotoShop, CorelDraw, etc. If the appearance of your website is still not attractive, you can ask for help from a web designer. WebMaster here serves as both as above. In addition, the WebMaster is also tasked with maintaining the web applications that are used. WebMaster’s tasks may be more and still long, yes, than Web Developers and Web Designers. They are the ones who will later manage the website, keeping the website always accessible or not down. And it’s possible if a WebMaster is also in charge of taking care of SEO, website content, to marketing the website. WebMaster will also manage the work of web developers and web designers, to test the usability of the web applications created.